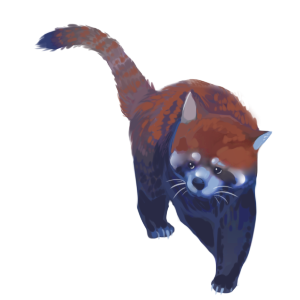 Effect: Increased chance of success when Hunting or Gathering. 75% chance of bringing back an extra item during hunts or gathers.