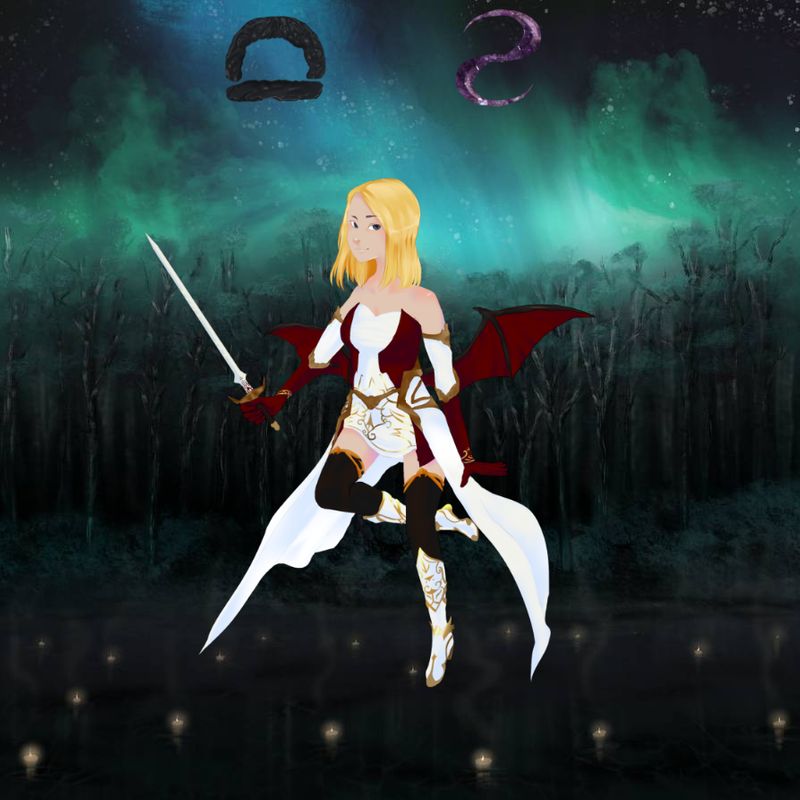 Personality:Serious – Loyal – Protective – Supportive – Anxious – Lonely
Meeth is quite serious and has always struggled to relax, having been placed in a position of responsibilty from a young age; as such she posseses leadership skills and has knowledge of battles and warfare; though truth be told it isn’t something she takes to instinctively; rather it is a duty that has been bestowed and something she feel’s honourbound to do. She’s loyal, protective and supportive of those under her command, and does her best by them; however she is often torn between duty and her personal feelings, and works to keep them in balance. She always holds herself accountable for things, especially if they go wrong, but is sincere in her attempts to rectify it.

Due to the duties placed on her, others percieve her as been completely sure of herself, but Meeth knows that a lot of it is an act, for she suffers deeply from anxiety and feelings of inadequacy,  often leading her to second guess a lot of her choices. Given her rank and status, she’s generally quite lonely having had very few ‘true’ friends as she’s grown up.

Her family is chronicled with having a berserker type rage, though so far Meeth has shown none of the symptons, despite the number of battles she’s been in. 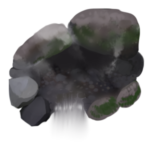 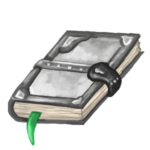 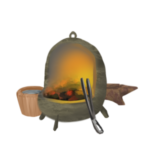 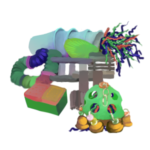 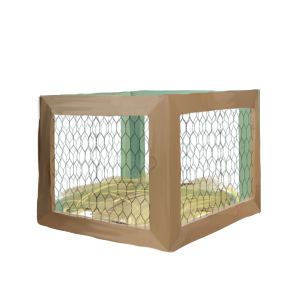 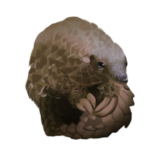 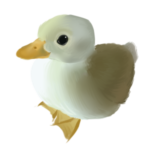 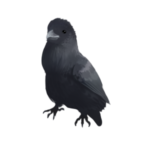 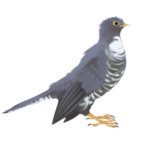 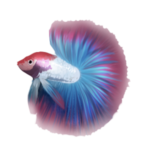