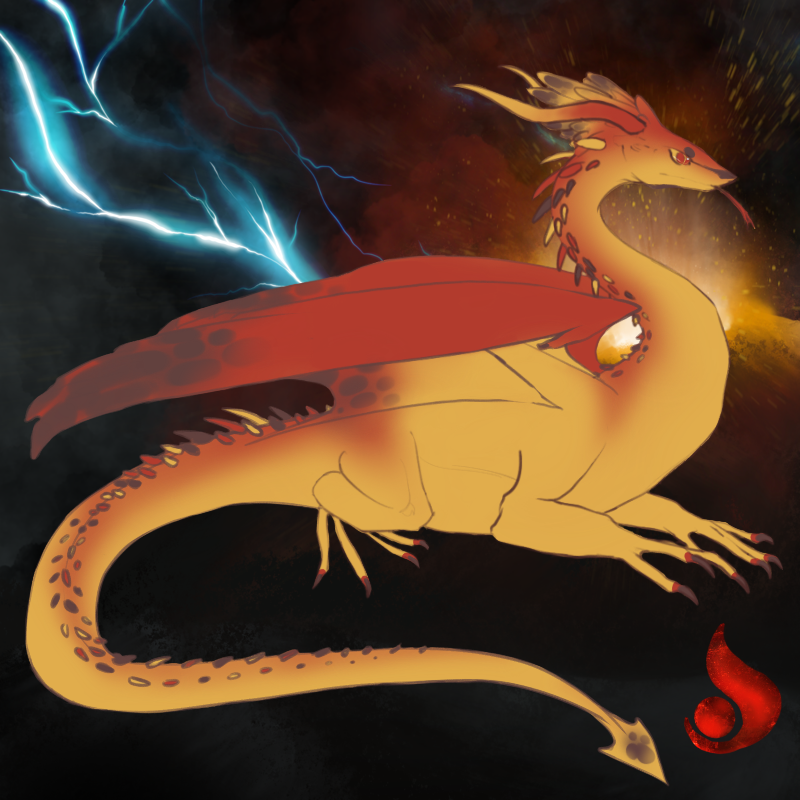 Pharaoh is a marking that creates a pattern of markings in two to four colors. They can be the shape of lines, scales, or feathers. They should alternate in a clear and consistent pattern. You may pick from the following colors:

Here are some suggested sliders:

Here are some correct and incorrect examples of patterns:

If a trait has distinct pattern shapes (such as a striped marking), you may choose to have Pharaoh affect that trait. It will create a pattern of color as usual, but instead of feathers or lines, it will use the shape of that trait. Pharaoh can affect any number of traits.

Charged Pharaoh has no effect. Feel free to suggest one!