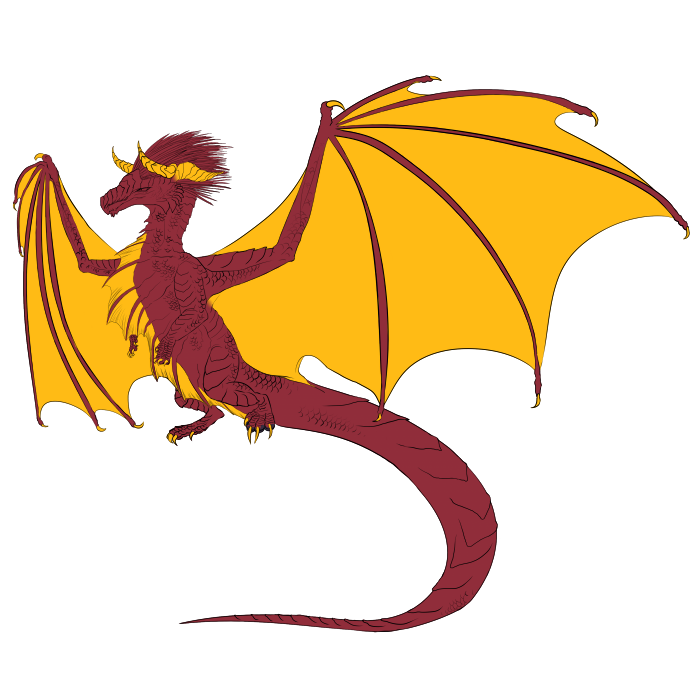 The dragon has two crest genes, rather than one. You may choose any crest that the dragon does not already have (other than ‘no crest’). Here are several examples:

It must follow elemental color rules. You may allow display traits to affect it.

The crests still follow normal crest rules. However, you may choose for each crest to have different colors / treat them as separate crests.