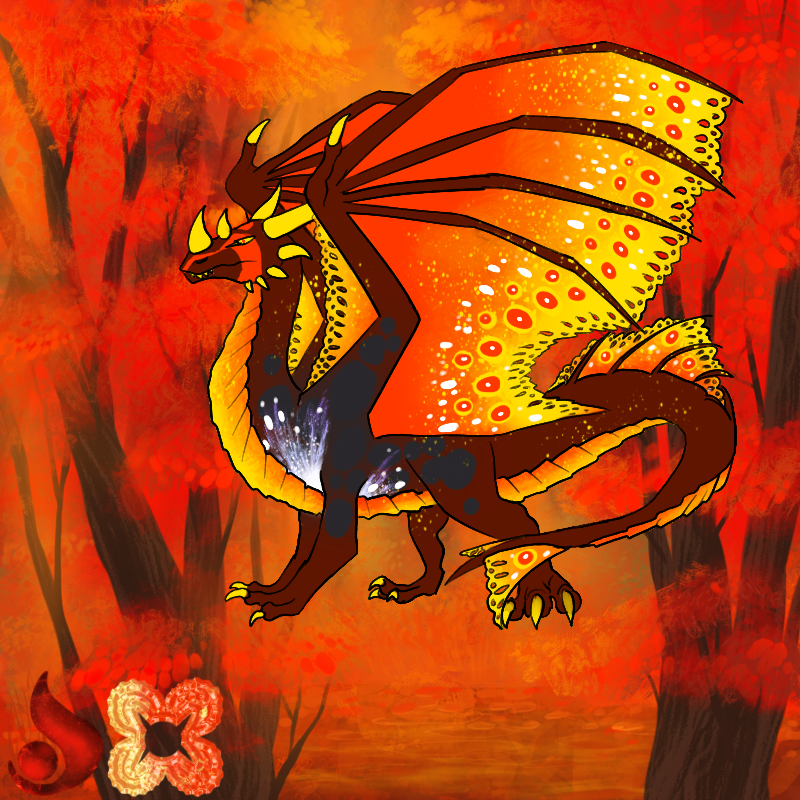 Allows your dragon to have a hard underbelly. It may be colored differently from the rest of the body, display a gradient, and/or have markings extend to it. It follows regular elemental coloring rules. The underbelly should look similar to a Rattlesnake’s belly scales, Bedriaga’s Rock Lizard body scales, and similar creatures. The ridges may overlap.

It must follow elemental color rules. You may allow display traits to affect it. It will either be a solid color or have a gradient between two colors.

This does not affect the colors of Physical Traits. You may use Modifier traits to change the traits of the belly (in example: using transparent skin to make it clear).

A Charged Plated Underbelly may use colors of any element. It is still limited to a solid color or a gradient between two colors.