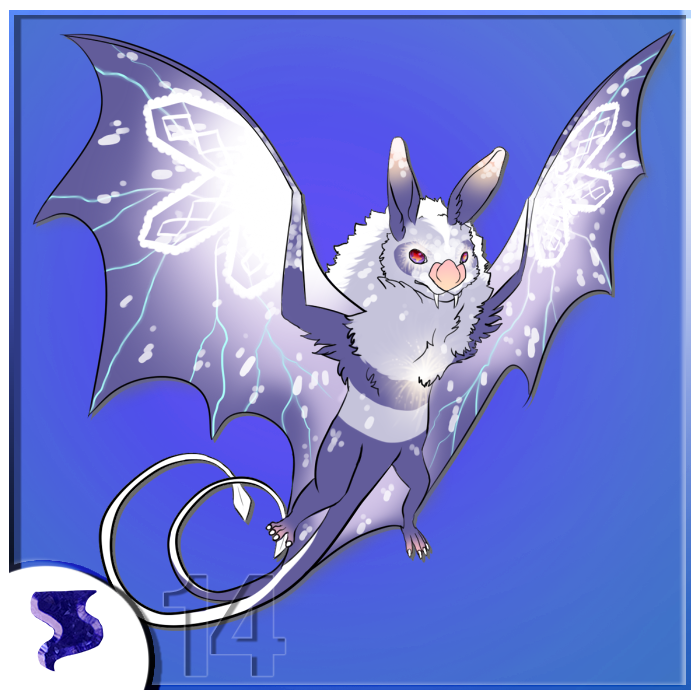 Adds a spade to the end of the dragon’s tail. The spades may be diamond shaped or triangle shaped, but must always be distinguishable from a normal tail tip.

It must match the base color of the dragon. Any display traits that would affect points (such as suntouched) will also affect the feathering of a dragon.

This does not affect the colors of Physical Traits and does not interact with other modifiers.

Charged Spaded Tail allows you to give your dragon two spades.