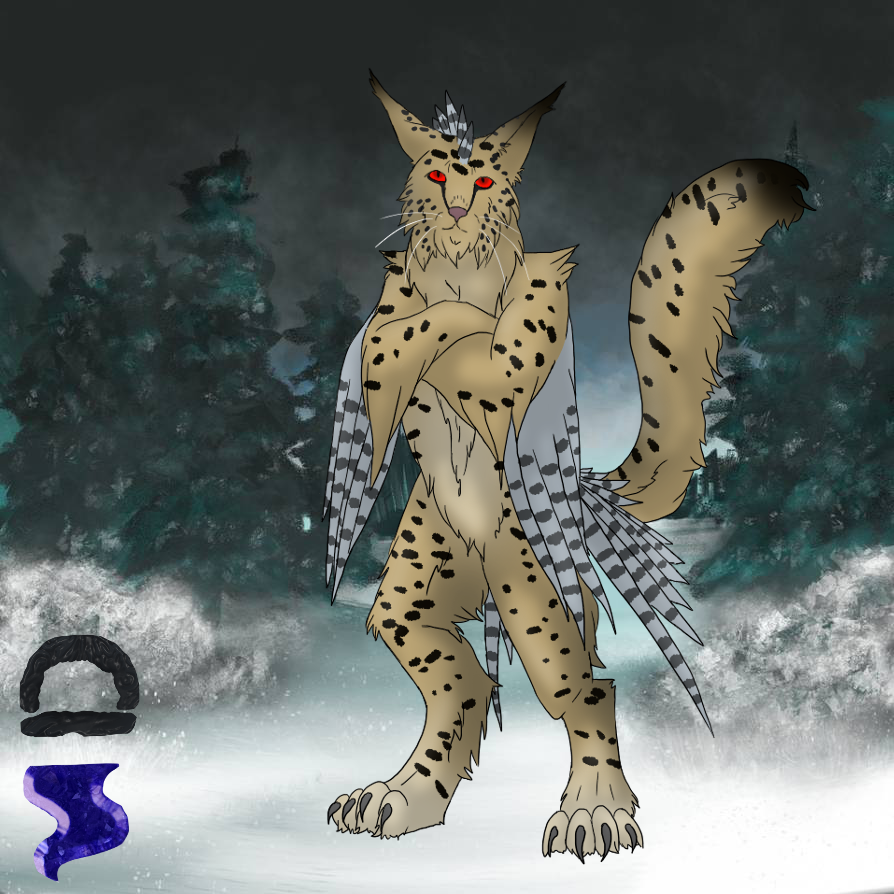 Personality: He is quiet and anti-social, rarely smiling at anyone but his husband, a man who wormed his way through the shift’s defenses despite the man’s best efforts. He has lived countless lives, jobs and held – and lost – too many families to count. As a result, he generally does not try to form friendship bonds any longer. What few family members that have survived the purge of his kind generally do not speak with him due to the measures he took to survive and attempts to keep them alive. He’s very active with learning, researching and scientific discoveries where he can find them. He love to explore other worlds, but has been around so long, there isn’t a lot in his native universe he has not seen, both good and bad. Bieran has always been a bit of a xenobiologist, creating species and races of his own and protecting/defending those who are going extinct.

For a long period of his life, Bieran had shut down his emotions entirely to keep from being shattered with the continual loss of each loved one. No few families he created held no love in them, but was a monotonous consummation to simply continue the mother’s bloodline – just what one did to have a life. Coming from his vast experience and overall look on far too much lifetimes, he has a somewhat detached and very jaded view of people and tends to look down on those who cannot reach as far as he can.

Storm Dragons seek a bond with […] individuals that have faced far too much strife to give a care in the world.