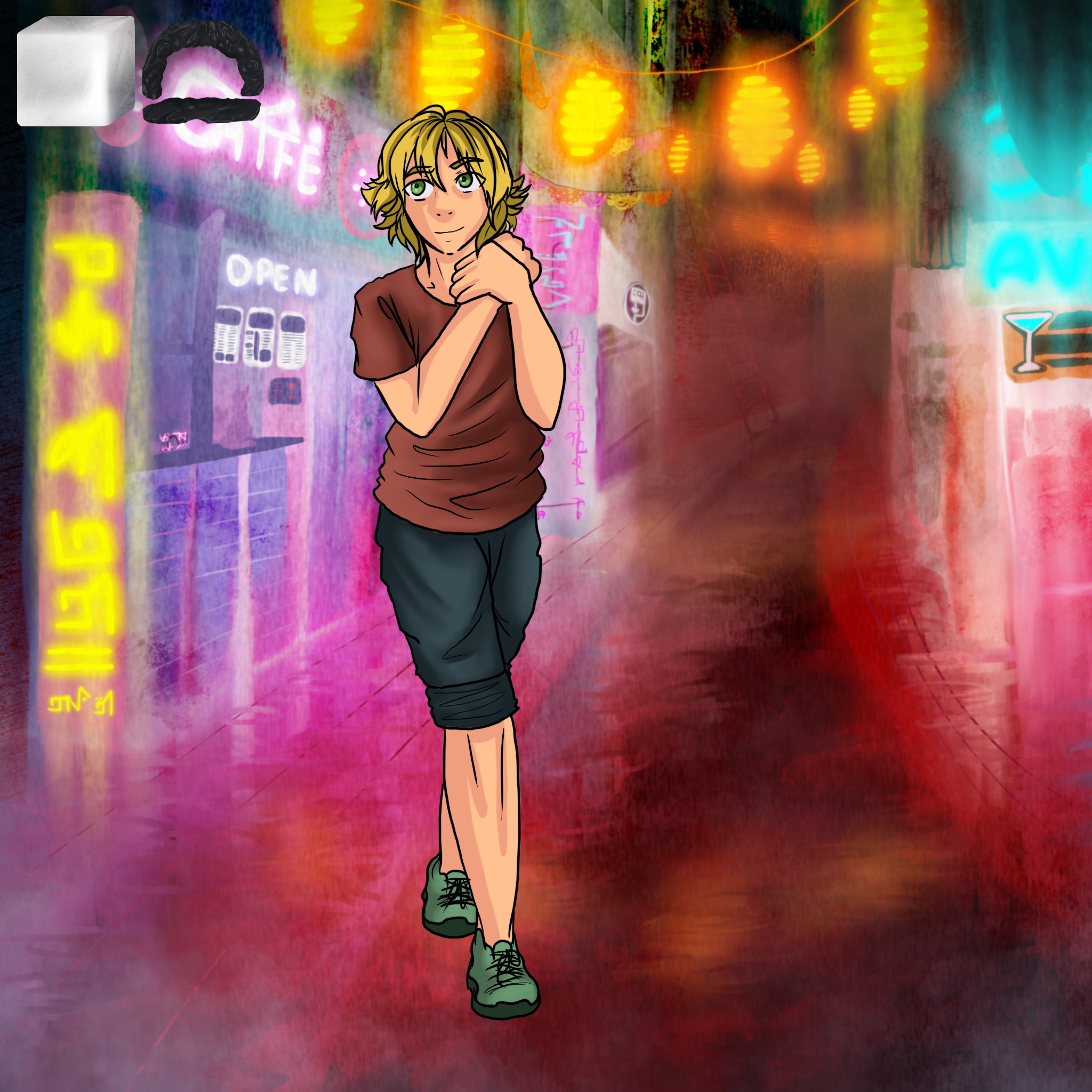 Personality: Lux is a huge softie. The absolute softest, purest bean. He’s just a little kiddo who’s seen an immeasurable amount of trauma and the absolute worst in humanity, but he’s somehow remained steadfast through it. After losing his parents when young, he grew up having to protect his sister however possible. He has an innate ability to transfer the wounds of others onto himself, and that led to him taking on countless wounds of varying severity to earn the coin they would need to survive. After a bloody cultish regime took over his home, Lux was pressed into servitude as a healer, with the agreement that his younger sister would get a good education, roof over her head, and would be well fed. After an uprising, he found his sister dead. Fleeing that, he fell into the chronoscape. He wishes to forget his past and home, and start anew. Despite the scars the past has left him with, he remains a wholesome and optimistic child.