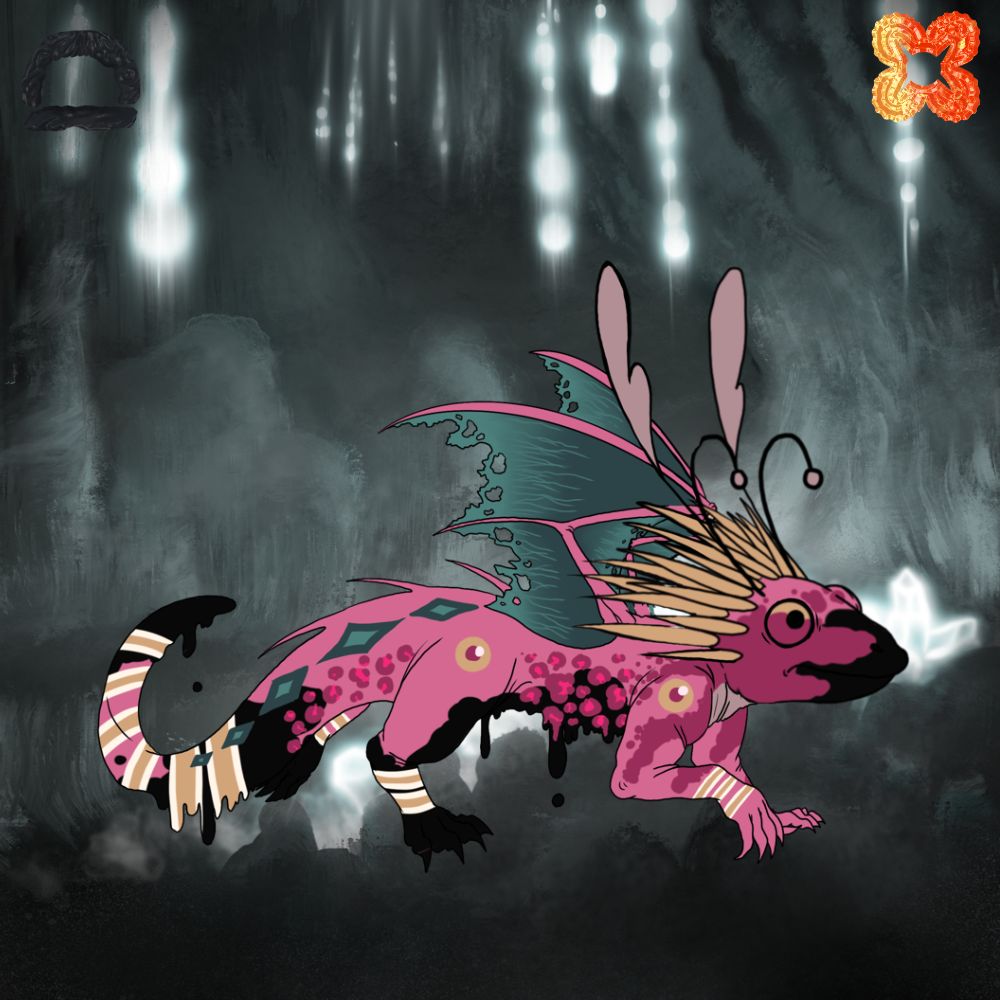 Name: Gilbert
Nickname: Gil
ID: 759
Owner: Returu
Group: Chronocompass
Gift Art Rules: OPEN
-> Tag me so I can see (or link to the character on TH)
-> Try to stay within character and personalities
-> Feel free to ask me anything if questions strike you ^^
Rider:

Personality:
Though a bit spoilt and lazy, Gil is nontheless used to ‘rough’ living and traveling, and can often be seen riding on Bounty’s shoulders when they are traveling. Forever trying to get his rider to drink tea instead of whiskey (or other spirits for that matter); despite his ‘lazyness’ though, he’s quite adept at gathering information….. generally by sitting next to his rider and sipping on tea (or water if the establishment does not have tea)