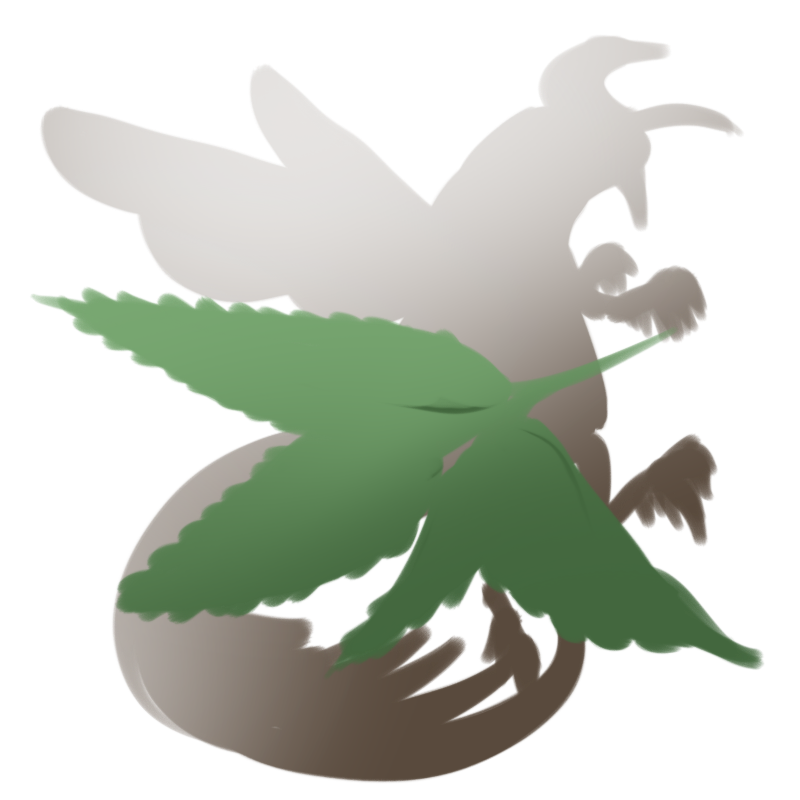 Mocha was busy doing what he did best—making some coffee for Liam. The little dragon fidgeted with a machine that had perfectly jungle-dragon-sized controls and used his magic to make these coffee beans especially tasty. He was even going out of his way not to make mischief. No ketchup or salsa or rat poison today! Liam had plans to take someone out to perform, and he wanted to go. The talent shows were rare and had tons of participants, but as Liam’s only light dragon, he was sure to stand out. Cavrina didn’t count as a light dragon compared to his majesty.

Liam wandered through the lab, keen on the scent of his favorite morning drink. He sleepily poured some of the coffee into his mug and took a sip. At this point, he expected any sort of flavor from his food, so he didn’t even notice that it was perfectly made today. He was busy wondering who to take, what to dress them in, and whether he should go in wolf form or not. Mocha narrowed his eyes and headbutted his back, almost making the researcher drop his coffee. Alas, his need for caffeine was too strong, and his grip unshakeable. He made a grumpy croak, not quite as beautiful as his frog-throated companions, but still enough to make Liam look. “What’s up with you, Coffeebean?”

The little dragon was pleased to hear his favorite name, but continued looking as grumpy as possible. His cheeks puffed out and his wings fluttered with discontent. “You need to take me to the talent show. I’m your most beautiful dragon. He struck a pose not unlike a frog. Dignified, but still a frog.

“You aren’t exactly leafy. Half my other dragons are better suited to that sort of thing.” Liam pointed all over the lab at the infestation of floral dragons. He didn’t even need to single one out, there were so many. Maybe more than half.

“I don’t care, I’m your prettiest. Make me clothes and take me out to see everyone.” The Rider silently thought about which of his dragons was prettiest, and to Mocha’s horror, it wasn’t him. It was that dumb bug-colored Sunset. “Hey! You can’t play favorites. How dare you!”

“I can’t help it if you read my mind. All of you are beautiful, you know!”

“Then dress me up and take me to the show.” The dragon stared at him with fury while the Rider was quietly ashamed of his bias.

“Fine. But you need to practice magic. You’re a jungle dragon, so there has to be something lovely you can do with leaves. Generating them is fine. It’s an easy contest as long as you make something pretty. Maple leaves, maybe? Gingko are quite lovely, too.”

“So uncreative,” the dragon said with disappointment. “If it’s leaves, then they need to be tea leaves. Giving the judges something nice to drink is the first step to bribing them. After that, something suitably beautiful for me…” He thought on how he could dress up in something better than Sunset while still meeting the theme. “Something like one of those camouflaged butterflies. Then when I open my wings, you see a bunch of colorful leaves pop out like confetti!”

“I don’t know if that counts as clothing if it falls off,” Liam mused. In the end, he constructed a layered bundle of brown leaves that wrapped around the dragon like a cloak. When Mocha lifted his wings, a wire attached to their base pulled at all of them, revealing brightly colored leaves underneath. It was the perfect flashy way to meet the theme. For his own part in the matter, he made a collar of leaves to wear in his wolf form. With that out of the way, there was still the issue of magic. “We can’t make tea out of nothing. We need water of some sort.”

“Ah, right.” The jungle dragon had nothing on ocean magic, and they couldn’t exactly rely on a rainy day. “Shall we sabotage the hall so that the sprinklers go off?”

“I think that’s a bad idea. Would there be any plants…?” he went off to check his archives for plants that could make water. Eventually, he settled on something called Syntrichia caninervis. It was a type of desert moss that could snatch water straight from the atmosphere using its leaves. “Do you think you could make a bunch of this?”

“Of course.” The dragon proved it by summoning an overgrowth of the stuff—or, at least, stuff that looked exactly like the pictures he had seen. He made them much bigger, since he needed a lot of them to make even one cup of tea.

Unfortunately, there was a hitch. Liam pat the leaves, which certainly met the theme, but lacked any sort of dew. “No water. This will take a bit of practice, and we only have a month.”