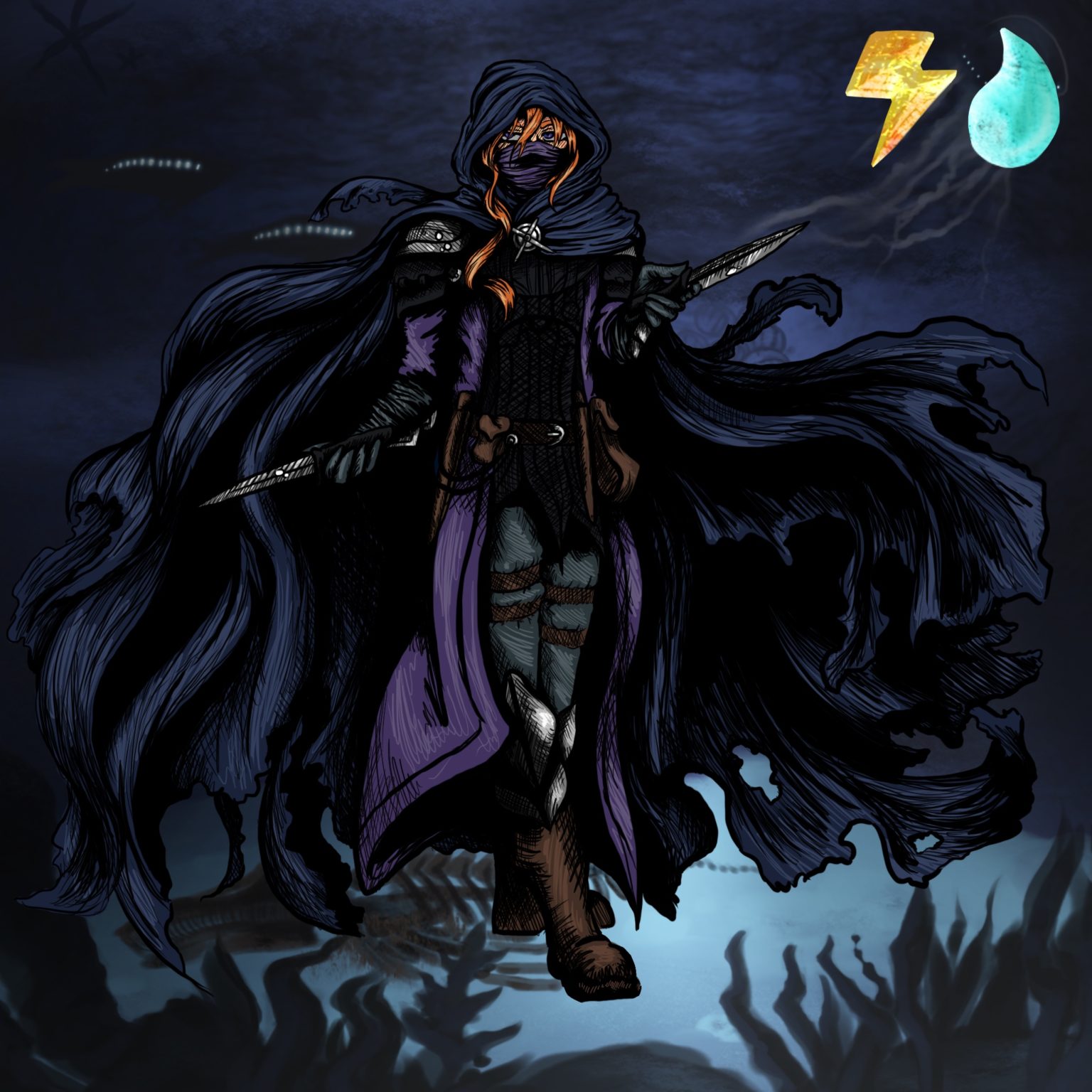 Personality: He’s an insightful, sly fellow. He’s hardcore paranoid and more than a little dead on the inside, but he loves to learn and watch, and he gets things done. While he comes across initially as cold and brooding, on the inside he’s a bit of a softie, especially for animals and children. While a snarky, sassy boy when antagonized and very well capable of holding a grudge, when chatted to like an equal, his icy exterior thaws a bit. Overly respecting him or deferring to him is a very quick way to put him off. He hates social situations and prefers to either avoid them like the plague or to attend wearing a disguise. He likes being underestimated and thrives off of the element of surprise. Very rarely will he commit to caring about anyone, but when he does, he’s a fiercely protective man.
Reference Sheet: https://toyhou.se/7679839.mercury