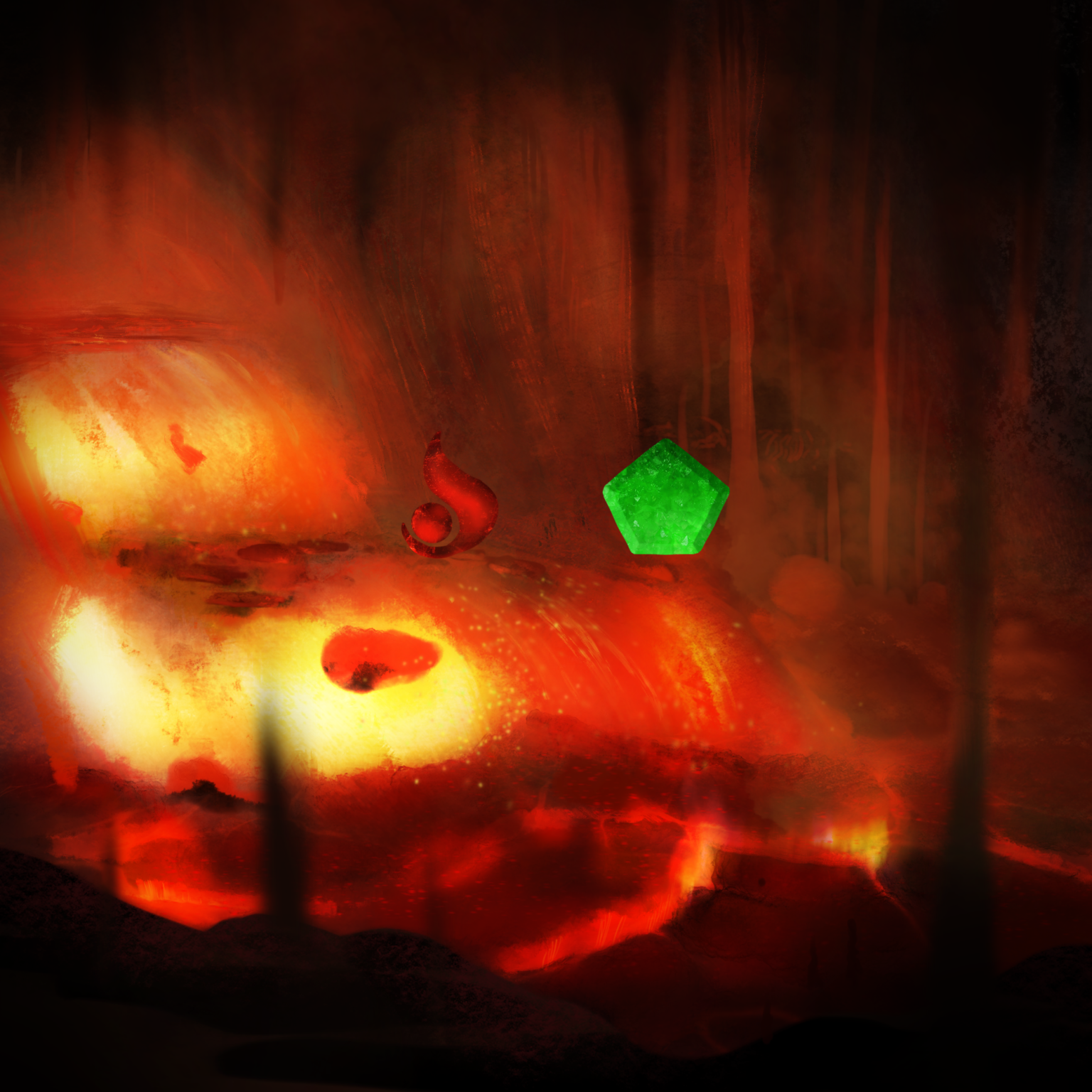 Personality: Seven relies on his instincts over anything else. Having a rather unusual body, he looks like a bunch of different creatures mashed together. A pair of feline ears, serpent scales down his neck, one arm covered in a hard carapace, the other seemingly humanoid, small spikes pointed down his spine, wolfish feet, and a spiked tail that many don’t realize has a mouth at the end at first. As odd as his appearance may be, he always insists that he’s human, becoming violent if someone keeps demanding he claim otherwise. He understands that he’s no longer human, but clings to the belief that he still is on the inside to keep a handle on his sanity.
It’s very easy to lure him close with any sort of meat, but he won’t go near needles or people dressed in white lab coats for anything. Good luck trying to keep him locked as well, Seven having played the long game of figuring out how to escape from a cell once before.
Reference Sheet: