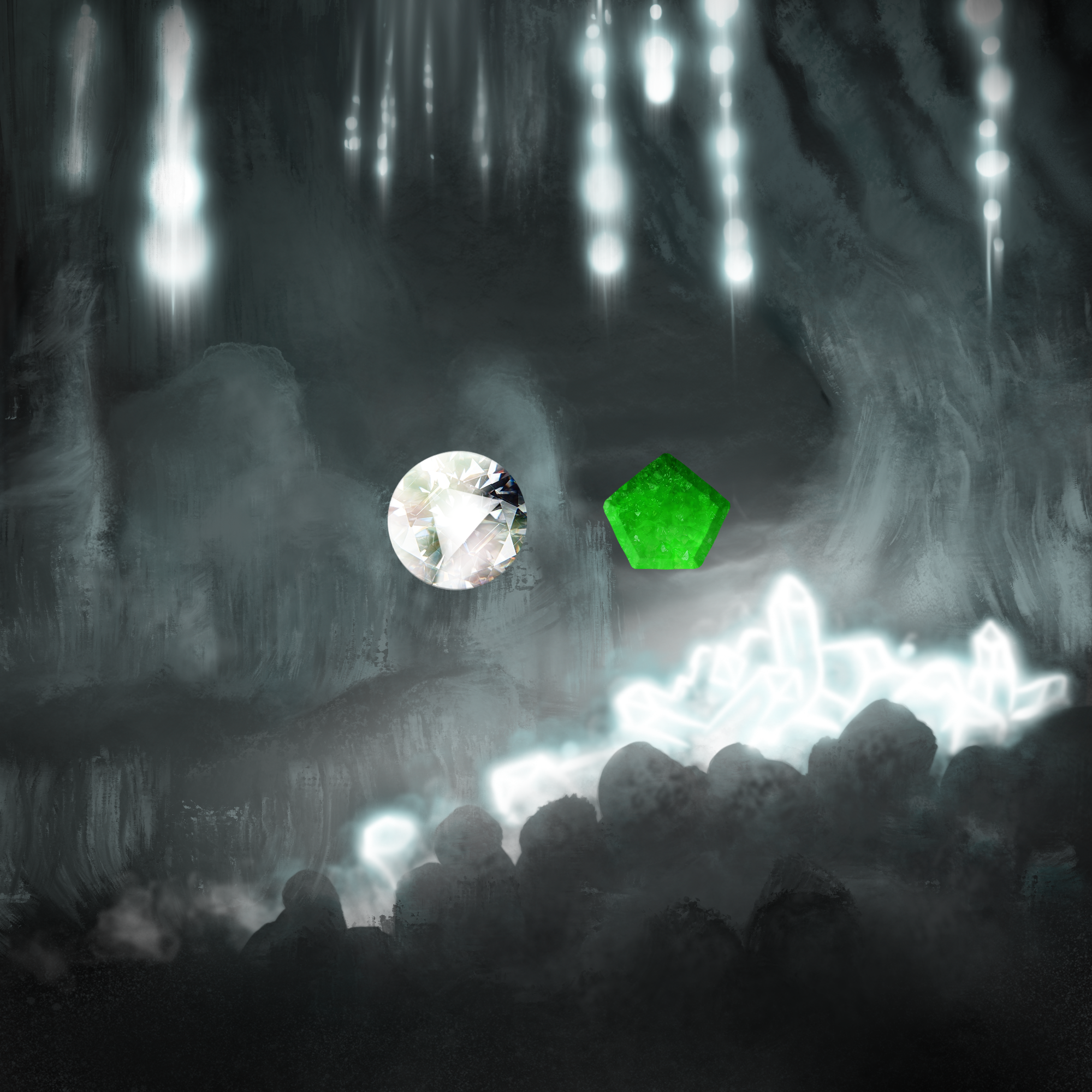 Personality: A little on the shorter side, Risk stands around five nine. Sporting a pair of horn and scaled tail that tends to swish idly through the air behind him when he walks. Rather sensitive about his looks, he’ll stab a heel into someone’s foot for making fun of him about it with a smile. He does his best to look nice, appreciating compliments when they’re given and willing to offer a few flirty words in response. After spending most of his life in hell, literally and metaphorically, he’s come to realize that it’s better to press after his own desires than simply be satisfied with having half of what he wants.
While he prefers not dwelling on the past, his regrets often come to mind. To keep them out, he’ll simply find something to do. That often being work to immerse himself in. Preferably until he’s ready to pass the heck out, but there are rare moments when he’ll stare off into the distance and sigh at himself as well.
Reference Sheet: