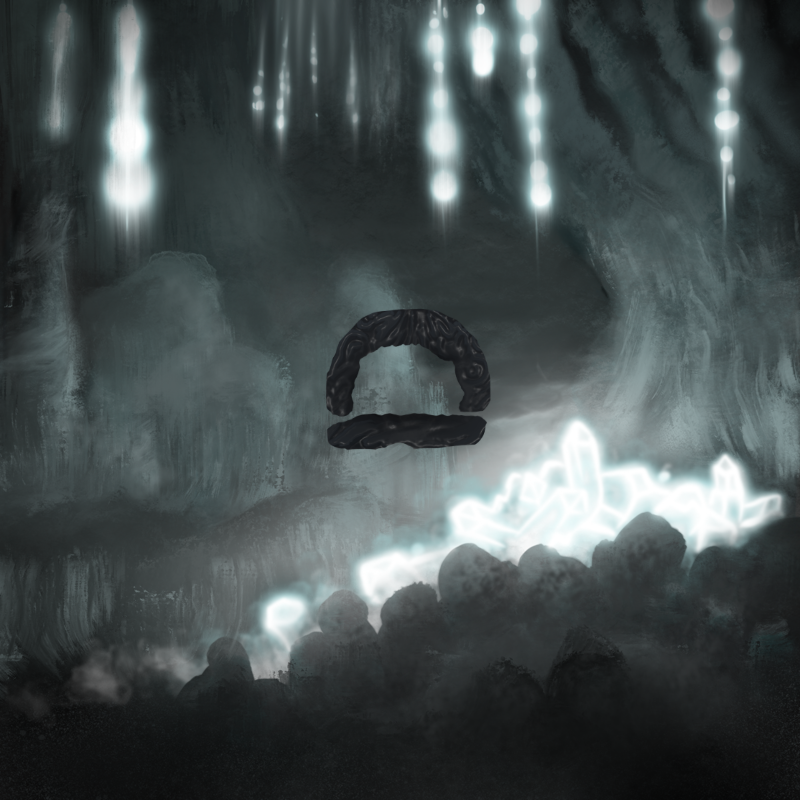 Personality: Brooding, Insightful, Antisocial, Calm, Patient
First impressions of Ezekiel, or Bounty as he prefers to be known, generally depends on your occupation, and are generally all true, Outlaw (depending on the decade), Mercenary, Bounty Hunter and Gunslinger; but what people don’t realize (until its too late) is that he’s Morningstar’s ‘Hound’, a term given to those the devil’s own bounty hunters, whose task it is to track and hunt down those who try to escape their dealings with the devil.

Now Zeke will deny he’s the brooding type, even if he is, all that time to himself, frequenting houses of slightly ill respite and drinking, well it leaves a fellow to his thoughts; though they do vary considerably, from simply been thoughtful and reflective, to remembering other times, or contemplating the best way to track his prey. He has a sharp eye, and is unusually perceptive, often showing a deep understanding for others (it wont stop him from doing his job); in fact, if anything it helps him track down those he has been assigned to hunt.

He doesn’t do well with the law, in fact, he is more than often on the wrong side of it, much to the annoyance and disapproval of others, and well, he has been the bounty of others more than once. The main factor of the anti-socialness, is the fact he feels the law is a rich mans policy, and it won’t protect those who truly need it, changing to fit whoever is in charge at the time. Oh… and he finds it amusing to rile up the local law, gotta do something with the time.

Patient and calm, there is little that seemingly ruffles him, making him an excellent hunter and shot; and generally allows him to get the better in a brawl (that he totally didn’t start); or to listen to someone for hours to get a tiny bit of information regarding his mark. Now, whether it is a part of his personality, or a way to help kill the time, (neither of which he’ll admit to) but he’s a complete flirt, much to the ire of well… everyone except those he’s flirting with.

Art Credits: link to any designers or artists here.