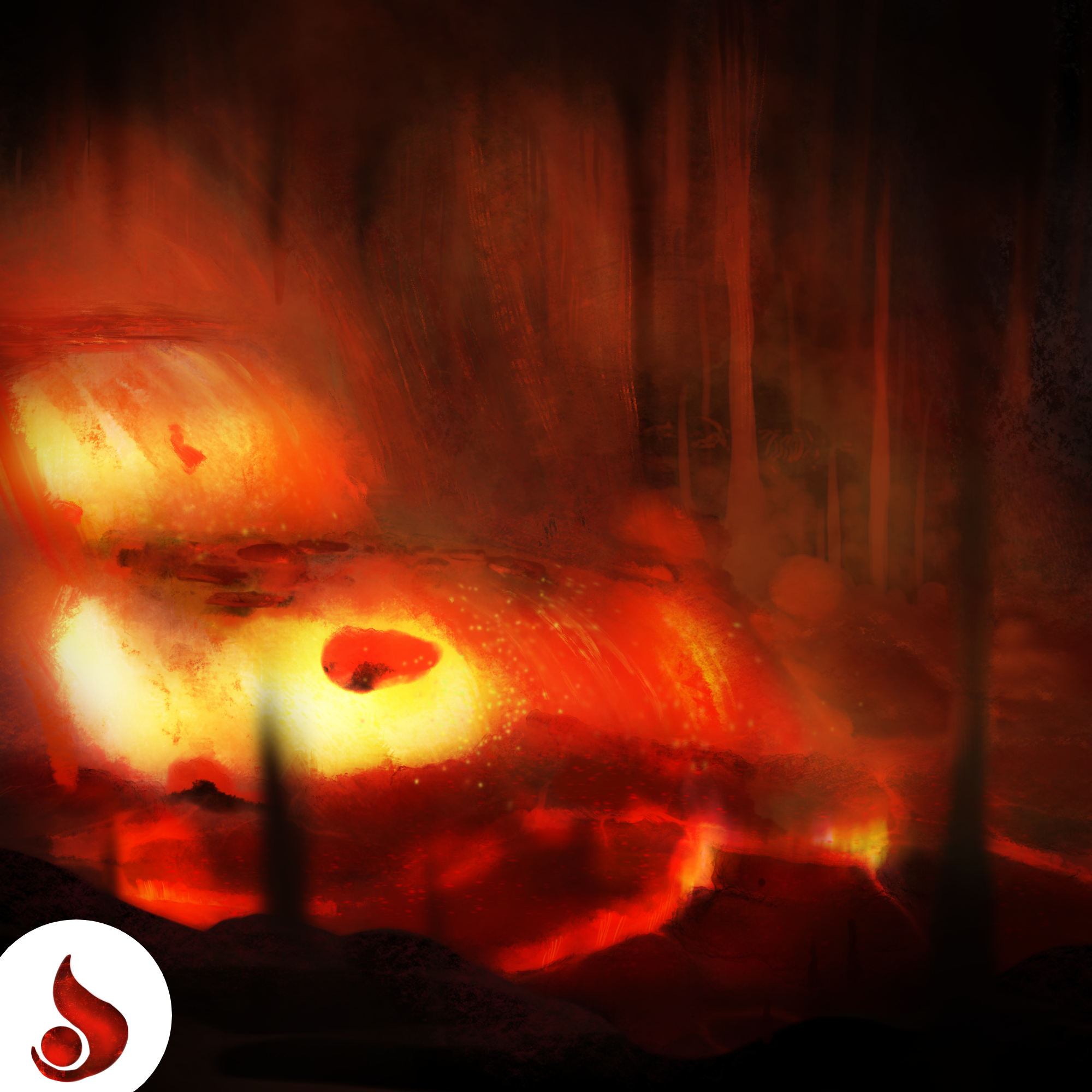 Personality: Admarius is a friendly but at times cruel guy, enjoying the suffering of those he considers to have wronged him. His delight from watching his peers suffer can be quite unhealthy, but even he has standards and won’t harm anyone who is considered ‘innocent’ in his eyes. Furthermore, he enjoys the discomfort he can cause someone with nothing but twisted words spoken just right. Due to his own shady ways, he’s weary of anyone he doesn’t know, and is rather snappy of those who are too friendly and don’t accept his boundaries.
The young male is also blunt but avoiding, saying what is on his mind but will rarely be straightforward with you if you ask him questions. He’s no stranger to the consequences his mouth get him into and finds it as a rather entertaining game. He adores making trouble with people, many adults considering him a troubled teen without a way when in one of his more extravagant moods.
Reckless and arrogant, Adam very much comes off as self centered, having no shame in many of his flaws unless they are considers too extreme for his friends. He tends to consider himself better then a majority of people despite his shortcomings, and would rather take a harsh beating and punishment then admit otherwise to a stranger. He tends to make up for his lack of strength with his sly and cunning personality, letting people believe they’re leading him on only to use the gathered information against them. His endurance is also very high, his ability to run from others being one of the best and he doesn’t tired very easily unless putting extreme strain on himself.
If you can see past his flaws and earn his rather hard to gain loyalty, he is a very loyal guy. He tends to be more tolerable of a person and in some cases is completely harmless. He is a very friend orientated person and consider all his friends irreplaceable. He takes comfort is these few, even able to admit his faults, apologizing or following order from them with little question.
Reference Sheet: https://toyhou.se/521221.admarius-adam-prywit/7992499.chrono