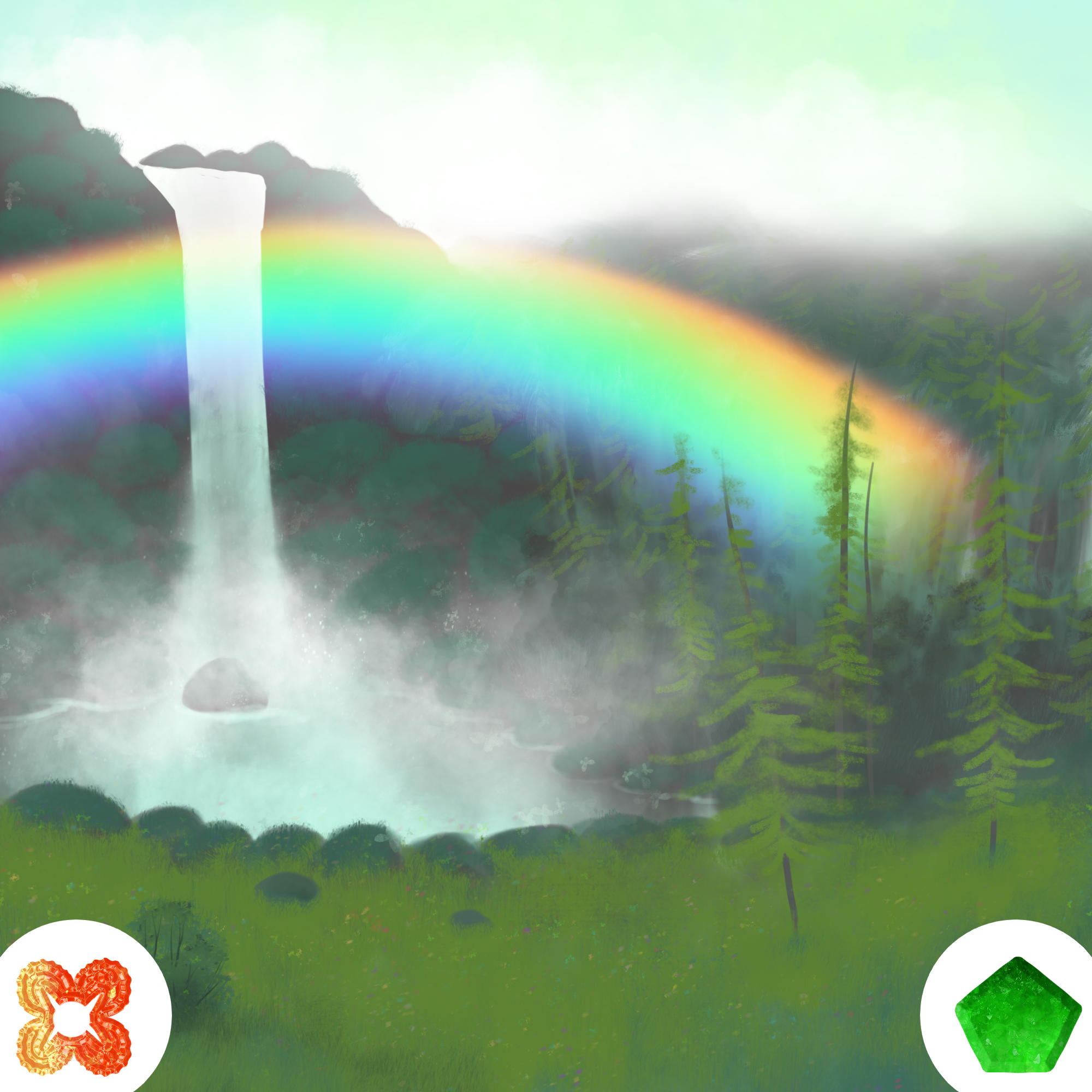 Personality: Nico is a rather calm and friendly but at times ditsy guy, finding it easier to give into people over headbutt and has yet to full experience the world for what it is. Hes quite passive, often wanting to play the background character in people’s lives. In his day to day life he is a push over, lacking self worth in areas he’s inexperienced with and hasn’t had enough time to gain confidence in his own talents. When not praised he’s easily discouraged, mostly wanting to do new things if it pleases someone.
He’s however a very high energy sort of guy, not liking to sit still until everything is done and only then can he lean back and kick up his feet. Easily excited by the right words, he can be seen zooming from one task to another. He’s at peace even in the high stress environment of the kitchen and if anything often says he makes me feel at home, showing his true confidence and charm when food is involved. In his day to day life he’s very polite (especially to woman) and soft spoken as he doesn’t see the point in having to try and talk over others. After all, if he’s saying something important and they dont catch it its their fault for trying to be the bigger person and overpower his voice.
Reference Sheet: https://toyhou.se/4938134.nicolas-alfonsi/6792845.chrono-compass